A thoroughly accomplished journalist with a verifiable track record of disseminating information and communicating effectively through television and radio broadcasts. Consistently conveying factual and compelling storytelling and to serve the viewers through ethical and responsible broadcasting. 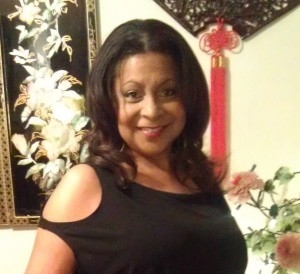 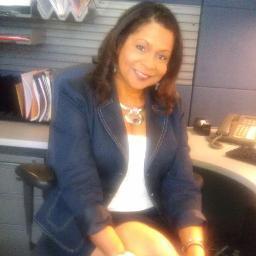 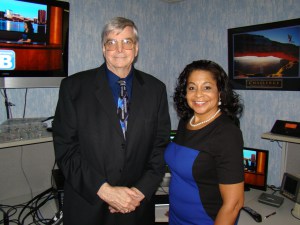