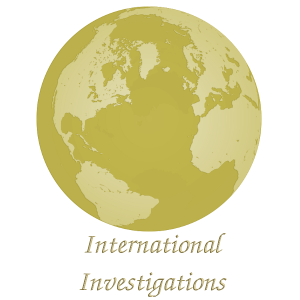 Armbruster was both a city and federal police officer.  She graduated from the Virginia Tidewater Regional Police Academy in 1980 and has been serving as a private investigator in the Hampton Roads area for over fifteen years.

Armbruster helped write the first lesson plan for Virginia Private investigators that was later to become the Virginia Department of Criminal Justice Service’s (DCJS) mandated lesson plan for all training schools in Virginia under DCJS control.

Armbruster’s criminal work has taken her as far as Europe and the European Human Rights Court, investigating a double homicide, drug trafficking, rape and an international organized crime.

Her civil work has resulted in reverse judgements of up to $800,000.00, as written about in Virginia Lawyers Weekly . She has brought home missing children, tracking them through three states across the U.S., tragically only losing one, Jennifer Louise McCain.  She has helped many individuals struggling with cheating partners and aided them through the destruction of their families.