Wildlife Response, Inc. is a distinctive 501c3 volunteer organization devoted solely to the care of orphaned, injured, and displaced native wildlife.  We are also dedicated to the education of the public when it comes to Wildlife Rehabilitaion.
President   Bill Haynie, AIA has been with Wildlife Response for almost 8 years, &   also serves as chair of its Building Committee.  A resident of Virginia   Beach , Bill is President and Owner of Aatlantia Design Group, Inc in the   Laurel Cove community, where he also served as Vice-President of its Civic   League.
A licensed & practicing Architect, Bill   received his bachelor’s degree in Architecture History & English   Literature from the University of Virginia ’s School of Architecture , and   also attended its Graduate Program in Public Administration.  Over the   years, Bill has served in numerous leadership roles for Jaycees & Hampton   Roads AIA.
Wildlife Response, Inc. (“WRI”) was established as a   501(c)(3) non-profit corporation in 1992 as the area’s first wildlife   rehabilitation organization. It is estimated that over 24,000 wild birds,   mammals, reptiles, and amphibians (as well as countless citizens in the   region) have been helped through WRI’s programs.
For 21 years, WRI has been utilizing home-based   wildlife rehabilitators through a dedicated 24 hour per day, 7 day per week   hotline that receives over 11,000 calls a year from citizens with questions   about wildlife situations or found animals. This service greatly decreases the   number of wildlife calls the area’s animal control agencies have to respond   to, thus freeing them to attend to domestic animal related issues. However,   with over 1.5 million people calling this region home, WRI has been hard   pressed to keep up with the increasing number of wildlife that comes into care  each year.
After all the delays, Wildlife Response, Inc (WRI) is finally realizing its long-held goal of creating a Wildlife Rehabilitation Center, following a 10-1 vote by Virginia Beach City Council to award the much-anticipated competitive Bid Lease to WRI this past Tuesday evening.Council’s vote follows on 8 months of evaluation by a specially-chosen review committee, during which formal proposals were submitted last August, interviews were conducted in December, and a unanimous vote by the review committee endorsed the proposal submitted by WRI. 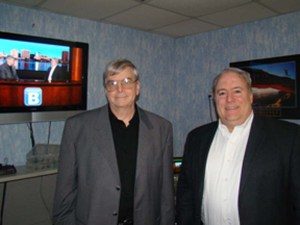 Provision of this proposed Wildlife Rehabilitation Center will help already over-tasked agencies run more efficiently. By combining the existing volunteer hotline and rehabilitation services with this proposed facility, WRI plans to expand its existing services into a more full-service organization dedicated solely to wildlife care.  The proposed Wildlife Rehabilitation Center will be a central location where local citizens, animal control officials and other agencies can drop off wildlife; as well as provide a redistribution center for animals where they can be triaged, then sent to permitted home-based wildlife rehabilitators. This facility will provide state of the art veterinary care, and a safe recuperation site for wildlife brought there. WRI will also provide security for the Center by having a caretaker onsite, thus maintaining the property’s integrity and minimizing the risk of vandalism and trespassing. Most recuperated wildlife will be released offsite in appropriate habitat. Release criteria depends on variables such as weather, time of year, species of animal, age of animal or number of animals.  The Center will also launch an expanded educational platform for WRI that will be used to cultivate an understanding of our immediate environment and the wildlife that we cohabitate with. This portion of WRI’s mission will be fulfilled with onsite and offsite programs which may include “wild ambassadors” (animals unable to be returned to the wild but can help spread the message of wildlife conservation).  The WRI proposal insures that a majority of the current wooded area would remain in a natural state and is master planned for three phases. The first phase would renovate the existing structure for use as a caretaker/director residence and construct rehabilitation enclosures to house recuperating wildlife. The second phase proposes a medical treatment center, additional rehabilitation enclosures, solar/water collection platforms and a workshop facility for onsite maintenance. The final phase would be for an administration/education facility and trail system. 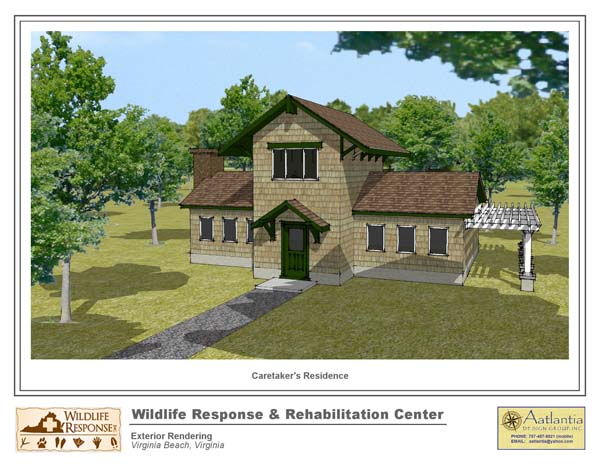 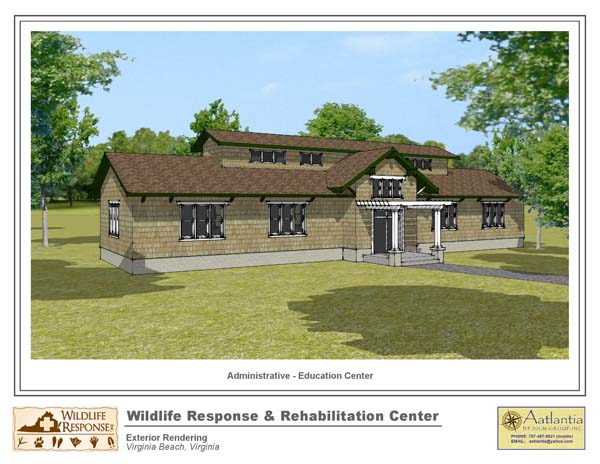 How can you help?

Wildlife Response, Inc. is a not-for-profit organization and relies solely on donations and grants. We pride ourselves on our record of achievements and effectiveness over the years.  There are several ways you can help us.  Whether it be by donation, online store purchase, or by participating in one of our fundraisers, your donation will be used to support the fostering, medical and rehabilitative care of thousands of wild birds, mammals, and reptiles that our rehabilitators receive.  It will help continue our 24 hour Hotline, the lifeline of our organization. Your donation will help promote wildlife conservation education for youth, continuing education for licensed rehabilitators, as well as wildlife rescue and wildlife release programs.  Please select from the list below.