The Military Aviation Museum is home to one of the largest private collections of World War I and World War II era military aircraft in the world.

Each has been beautifully restored to its prior military condition, using original parts whenever possible.

Most of the planes are airworthy and flown at the museum during flight demonstrations and at air shows throughout the year. 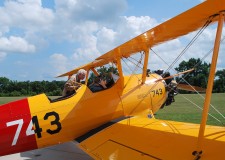 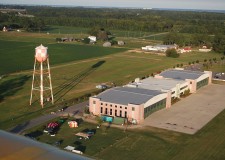 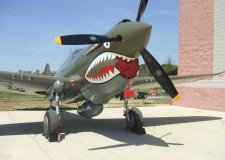 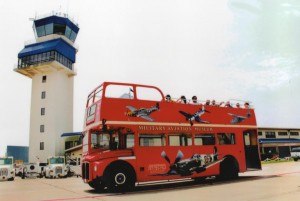 he Military Aviation Museum was born from a passion for World War II-era aircraft, and over the years, it has grown into a truly living history museum that rivals any other of its kind in the world.
The first aircraft in the collection was the Curtiss P-40 salvaged from the tundra in Siberia, Russia. Each aircraft, whether salvaged in pieces, found derelict in an old barn, or purchased from another museum’s collection, has been meticulously restored by military aviation engineers and experts.
Over the years, the museum has grown from a small, private grass airfield in the Pungo community of southeastern Virginia Beach to a complex of four hangars, museum space for the non-flying pieces of the collection, and a maintenance hangar and several storage buildings.
Virginia Beach Airport:

The museum is located at the Virginia Beach Airport, a private-use airfield that was founded by four local pilots in 1969 under the name Atlantic Air Park. Their original vision included a runway, hotel, restaurant, small terminal, and multiple hangars.
Plans were soon scrapped and much of the land was returned to agriculture. The runway did remain active and was used for crop dusting planes and banner planes. Early in the twenty-first century, the current owner purchased the property and began planning the museum. 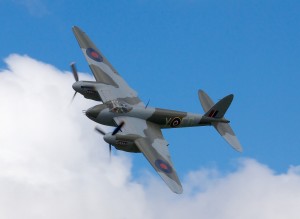 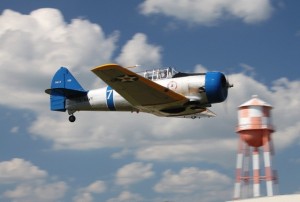