In the short time PMSG has been in existence, they have accomplished and received the following:

Today, Mike is a dedicated spirit filled professional who recognizes his accomplishments are the work of God and God alone. 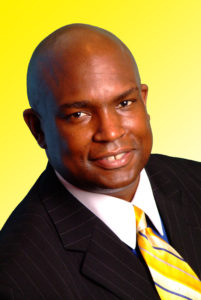