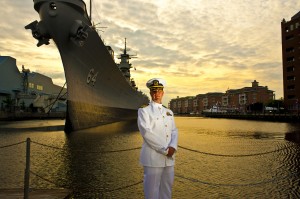 RGB Imaging is a Service Disabled Veteran Owned full- service Photographic and Video studio. We specialize in professional media services for the military and civilian business communities in the Tidewater, Virginia region. We offer a wide range of services to include executive portraiture and advertising media imagery both in the studio and on location, to sports and company event coverage.

RGB Imaging has grown and evolved into the Premier military studio of choice by Numerous Department of Defense organizations.

RGB Imaging has the distinction of being one of the best Tactical Photographers and videographers in the U.S. and is routinely called upon to provide it services to both DOD and civilian components in extreme conditions

Official Photographer of Jason Redman and Wounded Wear a local Virginia Beach based 501c. Company which provides modified clothing for those wounded in combat during their time of treatment and healing. (www.woundedwear.org) 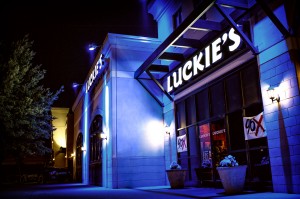 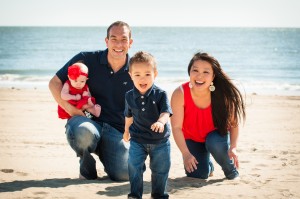 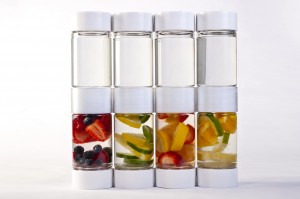 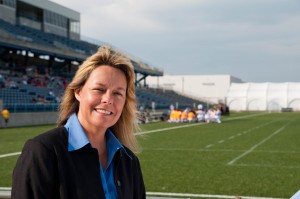